The Year in Hip-Hop by Sydney Thomas (WCP)

​”THE YEAR IN HIP-HOP” by Sydney Thomas, Washington City Paper

“From Crank Lucas’ hilarious YouTube videos, to the return of the District’s “Mayor of DC Hip-Hop,” these were the top artists, songs, and moments in local hip-hop.”

Funk what You Heard, and Spread the Word!

@head_roc The Black Leon Project produced by Black inK is at the Top of  the List for Independent DIY Releases in 2016! NATIONWIDE! 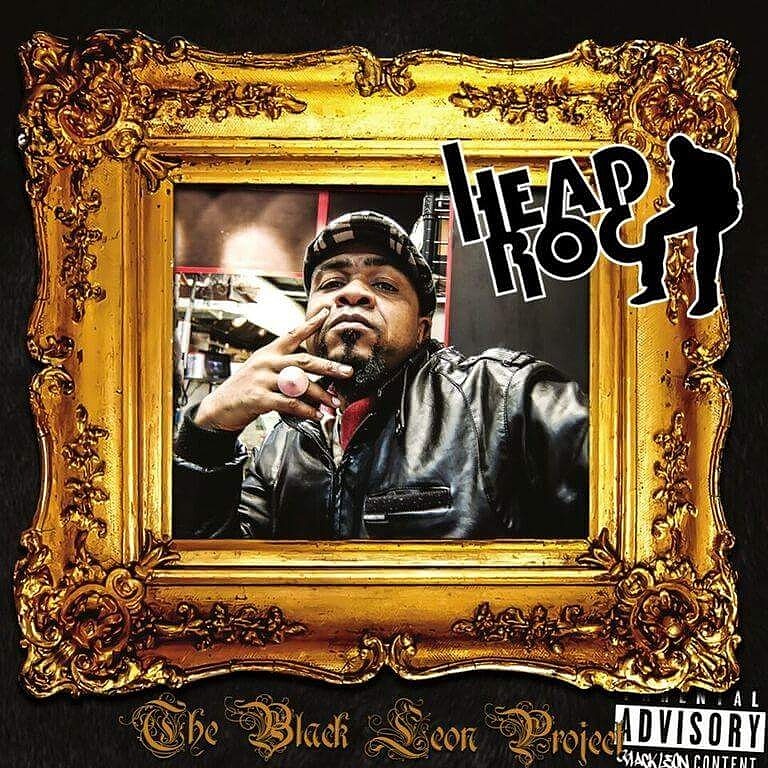